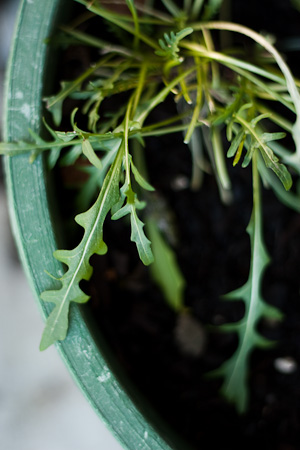 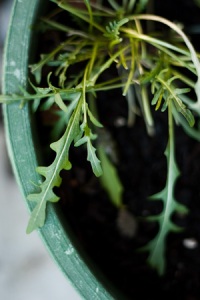 As if the stress of Christmas isn’t enough, you have to start a whole new year as well. The moment the last James Bond has got his bit of skirt into bed, and the credits roll, the guilt advert bombardment begins..

Firstly you have to get a quick loan through to get you to payday from 1-Million-Percent-Loans-For-You. Then you need to consolidate your loans. Then you should flog all your presents to Cash Converters, but all this may be to no avail, as you don’t know what your credit rating is, and someone may have stolen your identity after you bought a hamper online. AND the hamper was rubbish.

So while you sit on your sofa worrying about all these things, the tv then tells you that your sofa is beyond awful, and that you need to get to an out-of-town centre quick and get a new one at really unbelievably cheap prices which will guarantee all manner of frolicking. The stress would drive you to smoke, but you can’t do that either, as your arms are pinned to your sides with patches, and giant fags will follow you everywhere screaming obscenities…while your friends smoke away happily, having all the craic outside. The bastards.

The worst tv guilt however comes from the fat fighters. Everywhere you look a new diet is being forced down your throat. Even Weightwatchers have a ‘new’ one, which is basically the same as the old one, but with one less chocolate digestive a day. The wankiest (technical term for nutritional plans) was in the Sunday Time Style magazine last weekend.

It suggests you use your store cupboard ingredients such as furikake seasoning, cacao nibs, chia seeds and Golden Elixir. The Marmite, baking powder and indiscriminate flour which are in mine are obviously just not cutting it. They also suggest eating your ‘iLunch’ and ‘iDinner’ where your bit of salmon is as big as your phone. What a load of ole toot.

I say it’s time to regress. Spend long periods just chilling with your mates, not an hour where you are busy keeping junior’s fingers out of sharp stuff. Listen to tunes-they are free, you have no excuse. Spotify your heart out. Drink a pint rather than a bottle as its cheaper, healthier as you need strength and balance to hold it and good for time economy as it gets you drunk quicker.